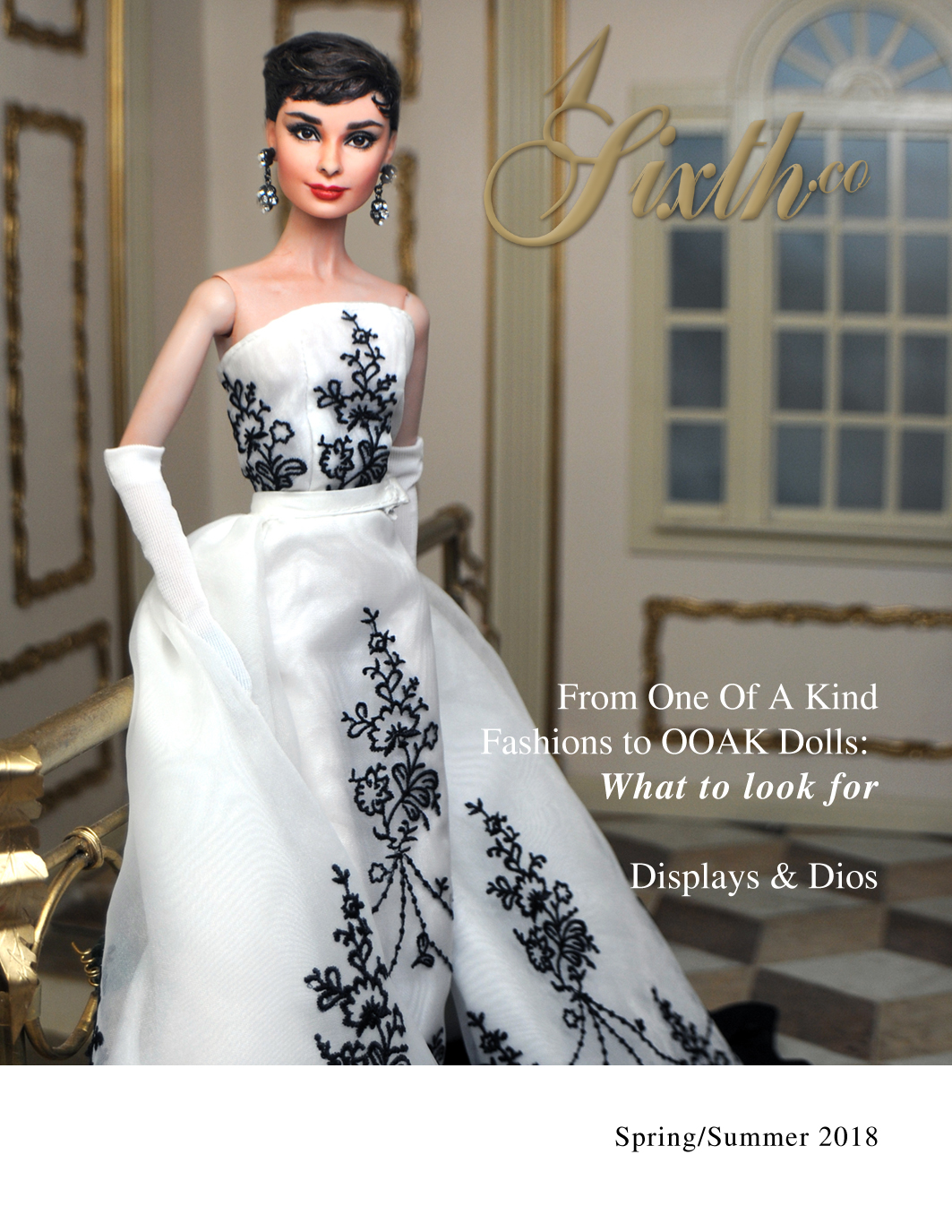 Spring and Summer is getting put together… are you ready for a big splash? Winter 2018 is still available at http://www.blurb.com/b/8449117-1-sixth 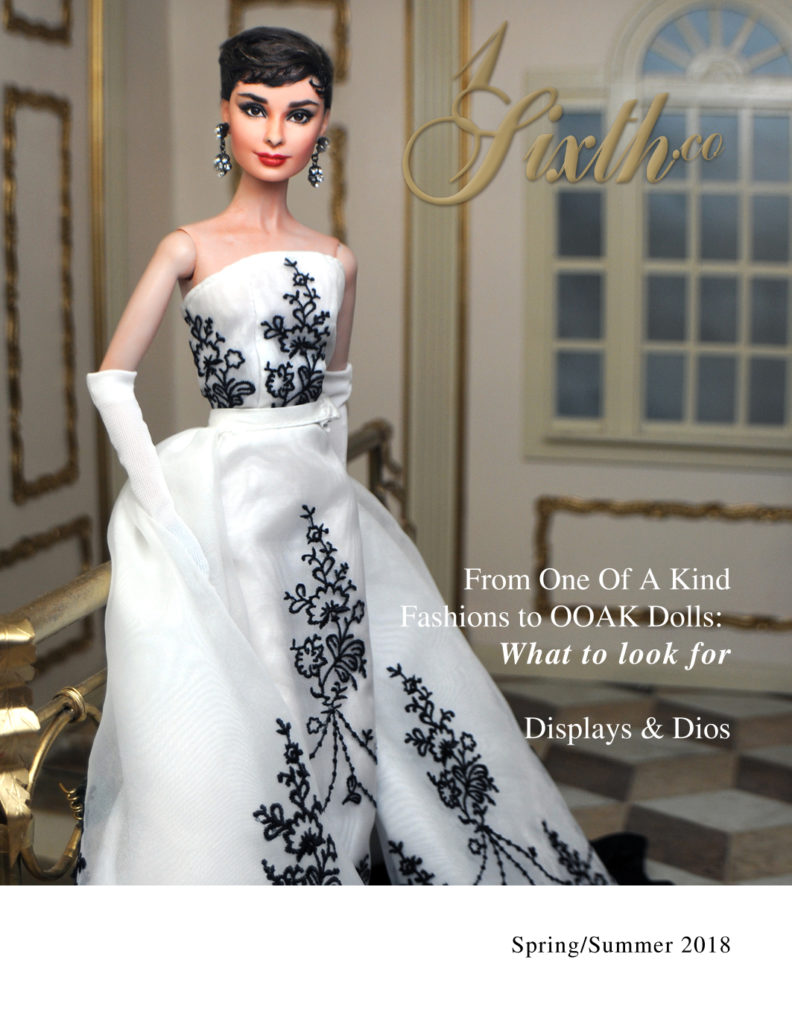 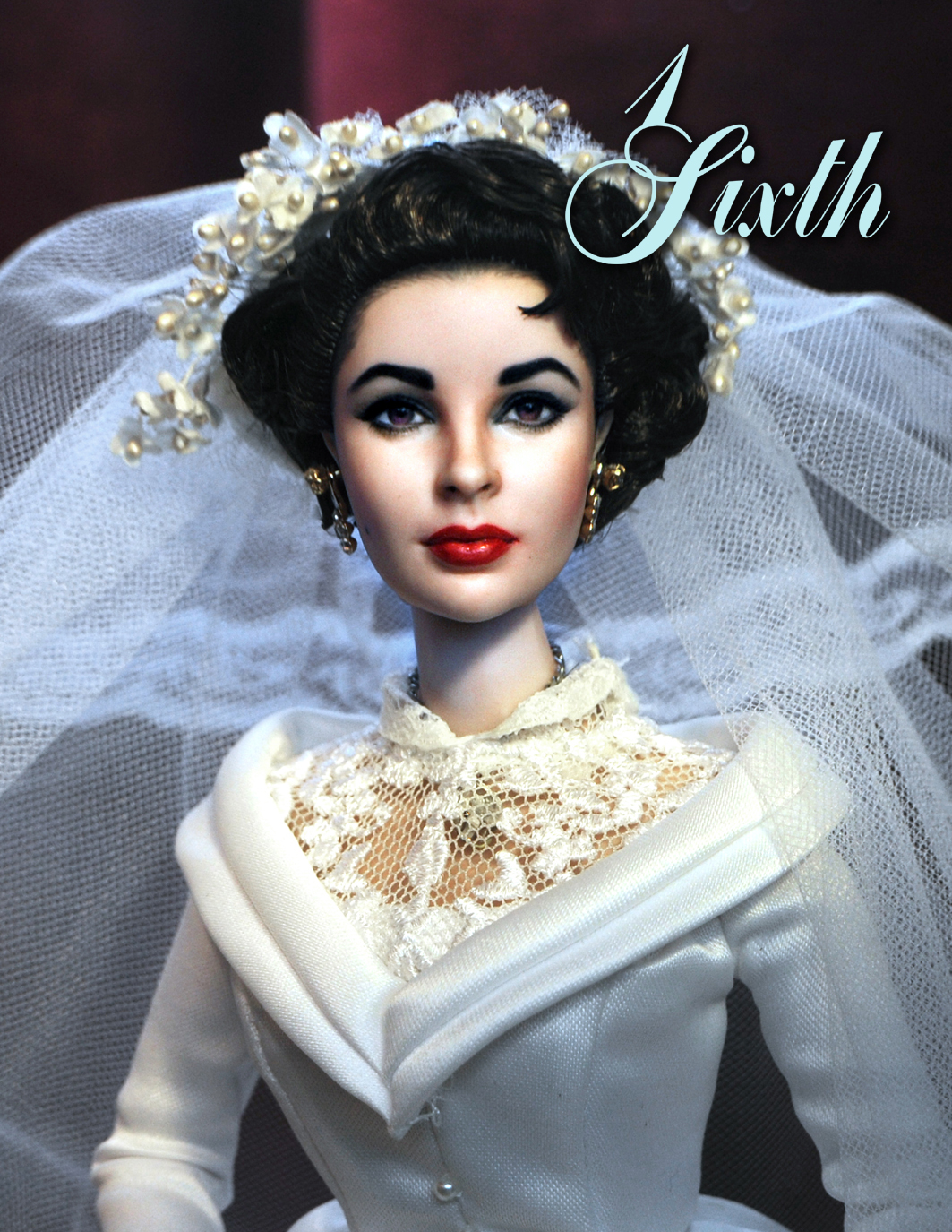 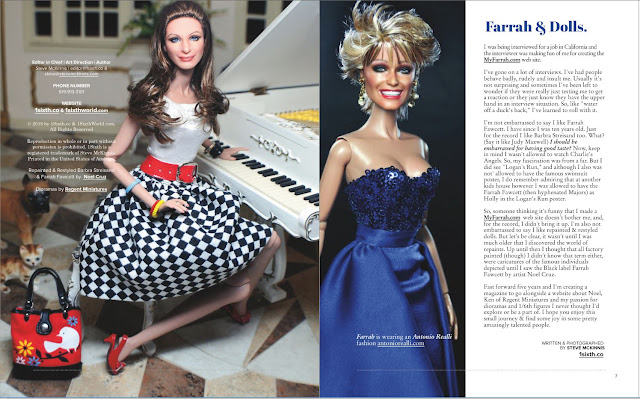 A new book to go with a new web site
1sixth.co
and 1sixthworld.com
Check it out!

Visit the web site at
http://www.1sixth.co/